With 💙 from New Zealand
European Union 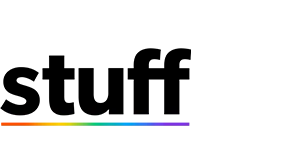 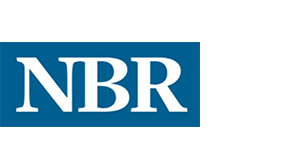 The company has landed its first significant contracts for staff parking management in the US, with its software-enabling flexible, optimised parking for workplaces, where parking lots are being right-sized for the number of travelling employees. 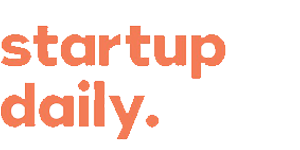 The new raise repeats a NZ$4.7 million Series A, led by Spark, in 2019. Parkable has now raised NZ$12.9 million since launching in 2016, and for the most part has funded its growth through revenue. 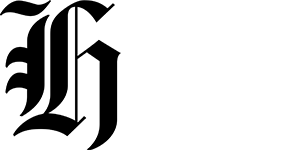 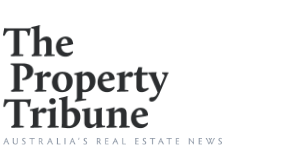 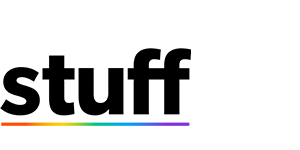 The app matches people with parking spaces to rent with those who need somewhere to park. The funds will be used to increase Parkable's presence in Australia and China and explore new markets. 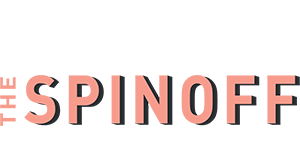 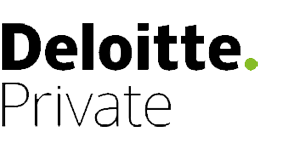 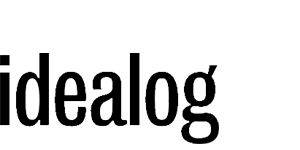 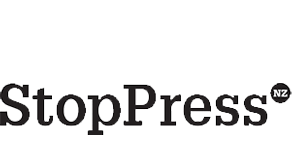 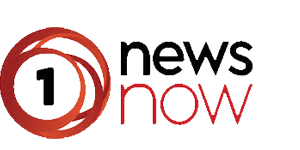 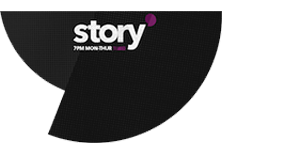