Kiwi tech business Parkable has signed a deal with Meta, the parent company of Facebook, to help the technology giant solve parking woes for its 60,000 employees.

Parkable was started by Toby Littin​ and Brody Nelson in 2016, and Littin said it had never been more relevant for employees who were returning to the office post-pandemic.

“Companies are facing very real challenges in ensuring their office parking is as flexible as their hybrid working policies,” he said.

Parkable solved this challenge by providing an efficient, fair system for managing and allocating parking for a newly flexible workforce, he said.

Employees are able to plan a more seamless commute by booking parking in advance, should they choose to come to the office.

One of the most valuable lessons from the pandemic had been that employee experience is key to attracting and retaining talent.

“For many, the work day starts long before their first meeting. A modern approach to optimising this experience includes improving employee commute and parking options. We applaud Meta for taking a forward-thinking approach to looking after its people,” Littin said.

“For businesses like Meta that have onsite staff parking, hybrid work creates a management challenge which Parkable can automate. We also offer an effective, ready-to-implement way of reducing administration and simplifying the management of EV charging assets.” 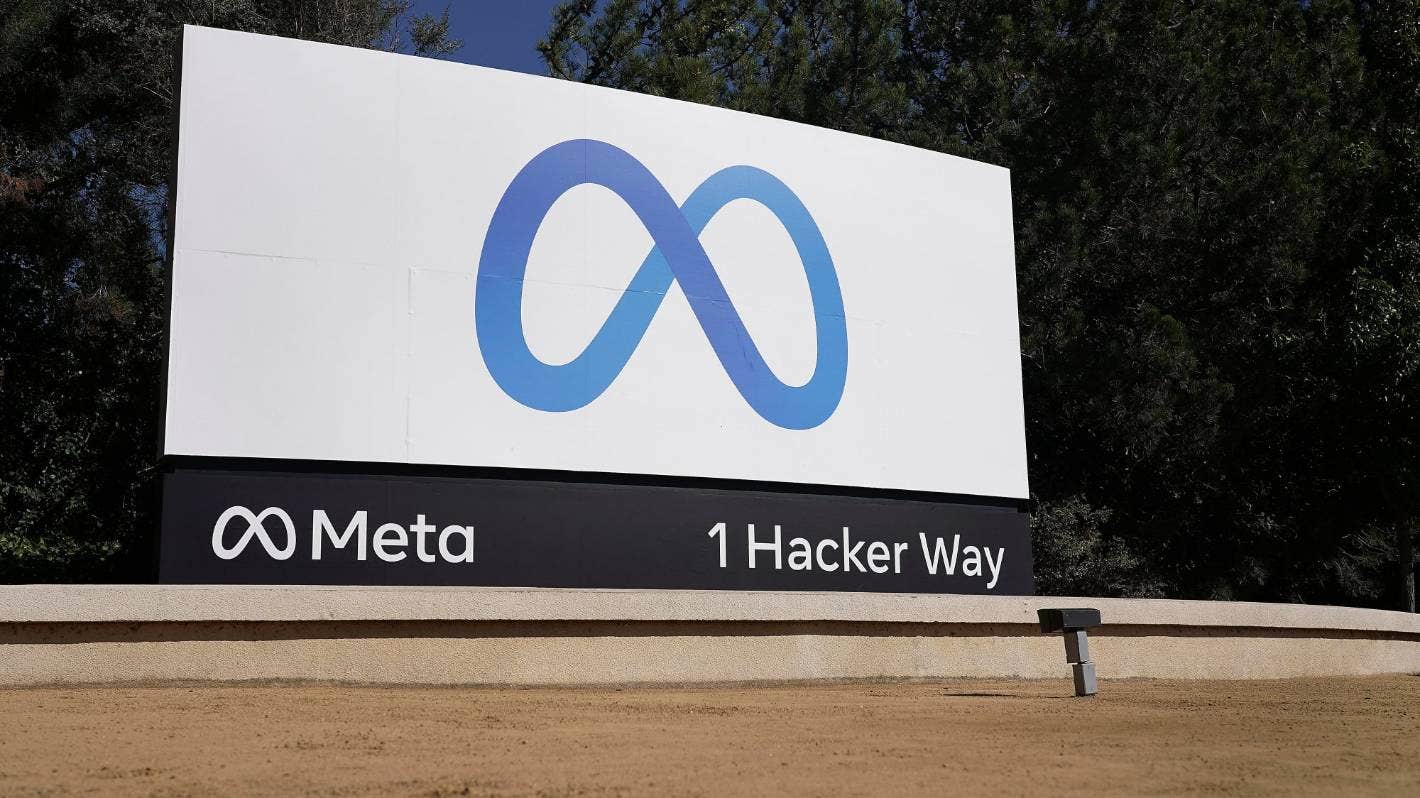 The deal is one of several business initiatives that have been announced during the PM's trade tour in the US.

Meta was a significant deal for Parkable, but not its first global customer.

It has extended into some large markets including the UK, Australia and the US, with brands including KPMG using the company at its offices globally.

But today’s announcement was “game changing” for Parkable.

The sustainability benefits inherent in Parkable were significant, Littin said.

“The old model of one parking space for every employee is solved using tech to better manage allocations and the more efficient sharing of space.”

Parkable enables parking spots to be pre-booked, reducing congestion created by circling for a park. It also let people know not to drive to work when there are no spaces available, and to use alternative transport - encouraging active and public transport use.

“We’re excited to have been chosen by one of the largest technology companies on the planet - one that is building the metaverse - to solve a very real challenge in the ‘real world’,” Littin said.

Following its Auckland launch in 2016, Parkable launched a year early in Wellington to help with the loss of 2000 car parking spaces following the Kaikoura earthquake.

It also offered free parking spaces to medical staff in the main centres during the coronavirus lockdown.

Spark invested in Parkable in 2019, as part of a $4.6 million funding round, which was used to increase Parkable's presence in Australia and China and explore new markets.