Fairness and staff happiness: Why you should adopt park sharing in the workplace 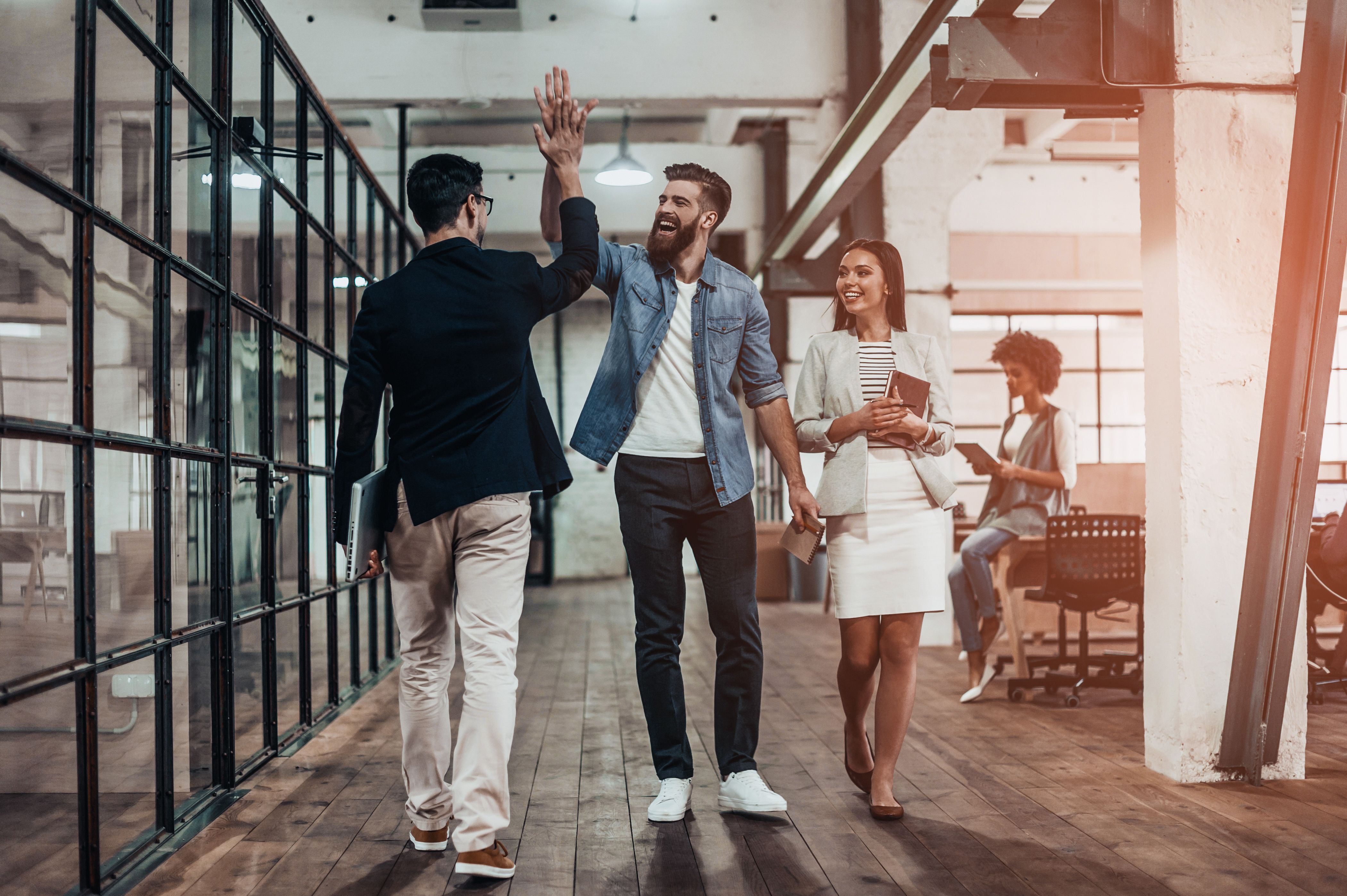 1 in 3 employees say that the way staff parking is managed affects their perception of their work culture.

How do we know? Because after three years of enabling employees to share their parking spot with colleagues through the Parkable app, we’ve learnt a thing or two about how parking (and sharing) affect workplaces and people.

In fact, we’ve now enabled park sharing between colleagues over 54,000 times (and counting). To celebrate the 50,000 shares milestone, we surveyed the people who use Parkable at work and analysed three years of parking behaviour. Here’s what we learnt about how park sharing affects commutes, fairness, and work culture.

Parking has a huge impact on the pain of the commute

There’s a significant body of research on how commuting affects health, happiness, workplace engagement, and retention. Some of the conclusions are pretty damning:

We looked to our clients to find out how much of a difference Parkable makes for people who are gritting their teeth every morning.

Parking and fairness are strongly linked in the workplace

Unlike work culture and diversity and inclusion, workplace parking isn’t often seen as a super sexy topic. However, the way that staff parking is divvied and distributed tells you a lot about a company’s fairness and inclusion, and a change in policy can go a long way in improving these crucial aspects of work culture.

We found that through Parkable’s park sharing, allocated parking spots went from being used by just one employee at any time to being used by between two and four different members of staff every month.

That means that a company with 100 parking spots can go from allowing just 100 staff to park onsite to allowing between 200 and 400 staff to use the car park. By sharing a major perk far more widely, companies are telling their staff a clear message: we want everyone to benefit.

For individual staff members, this has concrete effects:

We also found that the link between parking, culture, and fairness is absolutely clear to a large segment of employees:

“Honestly - [Parkable] just makes it so much easier. It used to have a lot of favouritism and it was frustrating to see empty parks on a rainy day and not be able to use them - now I get to park at work and the person who pays for the park gets money - it’s a win win."

We think that this comes down to the fact that commuting and parking is an important issue for a lot of people that really affects their day. If your workplace is willing to change their parking policy to improve the days of employees, it’s a clear signal that they care about having a fairer, more equitable workplace.

For a small number of people, being able to park onsite makes a huge difference

Being able to easily park onsite is great for employees in general, but there are some staff members for whom it makes a really big difference. These include:

“Prior to Parkable I couldn't park at work - I would have to park away from work and walk. I suffer from chronic back pain and sometimes find it difficult to walk, so it saves me a lot of pain and suffering.”

“Using Parkable means I can drop my son off at daycare and not stress all the way to work about getting a park close enough to be on time. Awesome work!”

Another subset of people who often benefit? Administrators and reception staff.

Administrators often tell us that before Parkable, they regularly receive calls from five-thirty in the morning because people were having problems in the staff car park.

At Tonkin + Taylor, reception workers used to spend around five hours on manual car park administration each week; that has been reduced to one hour with Parkable.

Usually, staff parking might be at the bottom of your list of concerns. What we’ve learnt from our clients, however, is that staff parking impacts key areas of any business - workplace culture and employee happiness, and by extension retention, engagement and productivity.

Want to improve your workplace culture with better parking?