We get more work done in less time: Why the four-day week is making headlines again

In 2018, Andrew Barnes’ company Perpetual Guardian created international headlines when a trial four-day work week was found to improve performance. The success was so profound that Perpetual Guardian made the four-day week permanent, and Barnes and Charlotte Lockhart launched a not-for-profit to encourage businesses to consider a shorter week.

Today, Barnes releases his book The 4 Day Week in New Zealand and Australia, presenting a case for shorter work weeks based on job performance, health, sustainability, and happiness.

Benefits of the four-day work week

Perpetual Guardian saw similar results in their trial, with a 20 percent increase in productivity, greater engagement, lower turnover, and fewer sick days. Staff reported a 45% increase in work-life balance, and were less likely to consider other job opportunities. These are not just short-term gains; in the year after Perpetual Guardian made the four-day week permanent, productivity increased 6 percent and profitability 12.5 percent.

While it may surprise some that a reduction from 40 to 32 hours would boost productivity, to the average employee the finding may not come as much of a shock. As Barnes says, "The assumption that if you drop the time worked by a day, productivity will drop 20 per cent is factually incorrect. It assumes that people are 100 per cent productive 100 percent of the time."

In fact, an international 2018 survey found that 45 percent of employees think that their daily workload could be completed in five hours - leaving them time to play with even in a four-day week. Similarly, a UK survey of full-time office workers found that in an eight-hour workday, on average only two hours and 53 minutes are thought to be productive. The rest of the day was reportedly spent on activities including reading the news, checking social media, chatting with colleagues and preparing snacks and drinks.

At the same time, there is a strong desire for a shorter work week. Over a third of workers would choose to take a 20 percent pay cut if it meant they could work one day less each week, with younger staff in particular valuing flexible time over money. With a three-day weekend as motivation, Barnes argues that people will put in the dedication and focus needed to maintain productivity.

The gender pay gap and sustainability

As well as the staff and company benefits, the four-day work week has the potential to create a number of social and environmental benefits. Barnes hypothesises that a four-day week can help to reduce the gender pay gap; with an extra day away from work, men can take on more unpaid domestic labour, allowing women to work more paid hours.

Perhaps the most significant environmental benefit is that once people work less, the carbon footprint created by commuting is automatically reduced by 20 percent. However, other benefits have also been noted: Microsoft Japan said that during its trial, electricity costs fell by 23% and printing costs fell by 60%.

By looking to both Microsoft Japan and Perpetual Guardian, businesses can find a number of techniques for successfully implementing a four-day work week.

Microsoft’s strategy focused on reducing and eliminating unproductive activities, such as capping all meetings at thirty minutes and five attendees, and asking staff to use group chat channels rather than spending time on emails or additional meetings. Perpetual Guardian also implemented a number of new rules to remove distractions, such as putting mobile phones in lockers during the work day, and disallowing work desks as an area to eat or conduct meetings.

While these sorts of top-down rules can be effective, Barnes also stresses the importance of giving employees the trust and space to figure out how to make the four-day week suitable for them and their work objectives.

At Perpetual Guardian, employees can choose which day they take off, or even work five shorter days if it better suits their schedule. Barnes’ view is that the majority of people would love a shorter work week, and if given the challenge will rise to the occasion, coming up with innovative and effective strategies to fit the same amount of work into 32 hours.

A few more of Barnes’ suggestions include:

Overcoming barriers to a shorter week

For businesses considering a four-day work week, one challenge is how to manage company parking once everyone has more flexible and varied schedules. You don’t want 20 percent of your car park sitting vacant because people aren’t at work - just as you don’t want to triple your admin time trying to manage a solution.

With Parkable, you can use your car park efficiently while drastically cutting admin time, regardless of staff hours. Want to learn more? Click here. 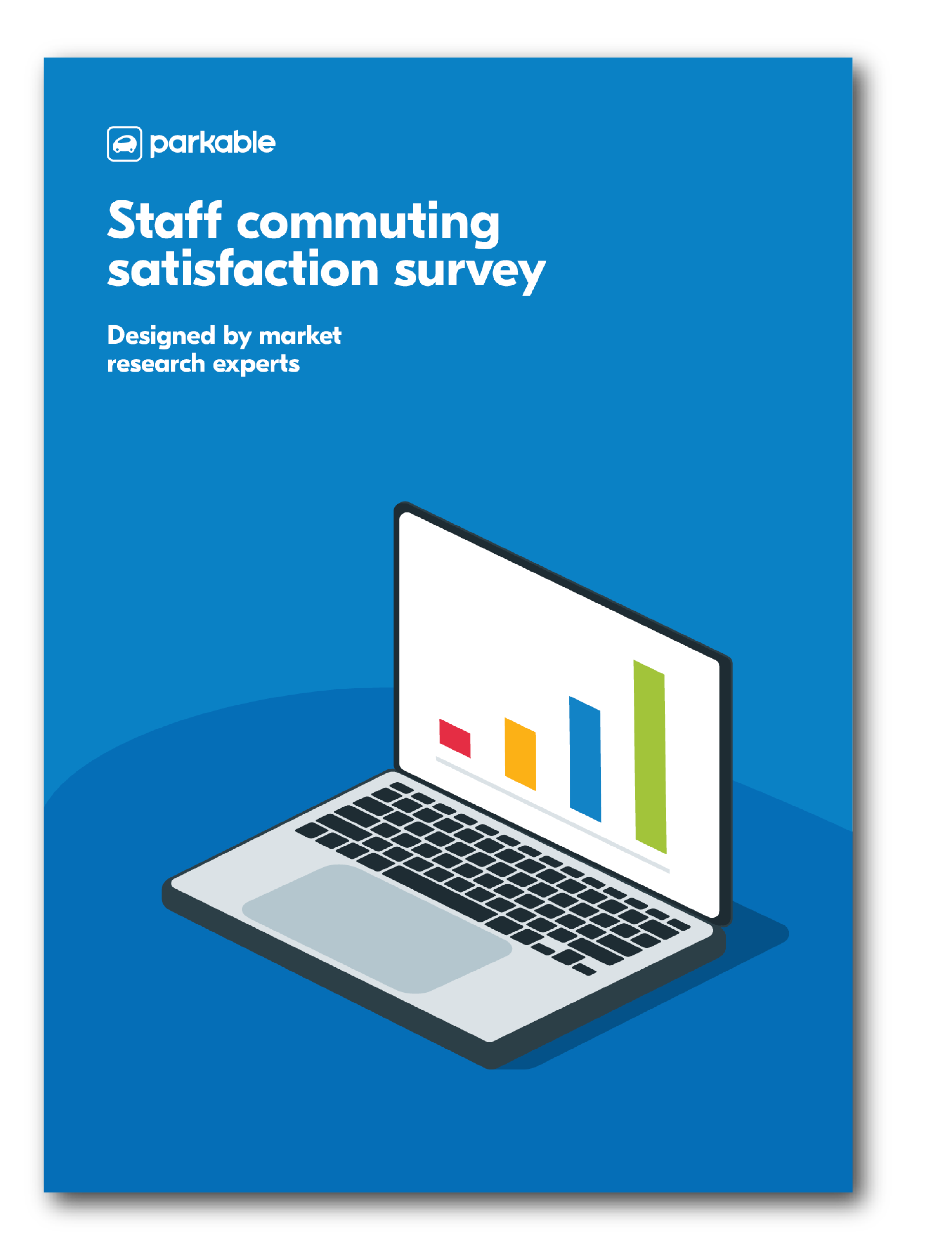 Designed by a market research expert - survey your staff to find out how they commute, and then take the next steps to flexibly manage your staff parking