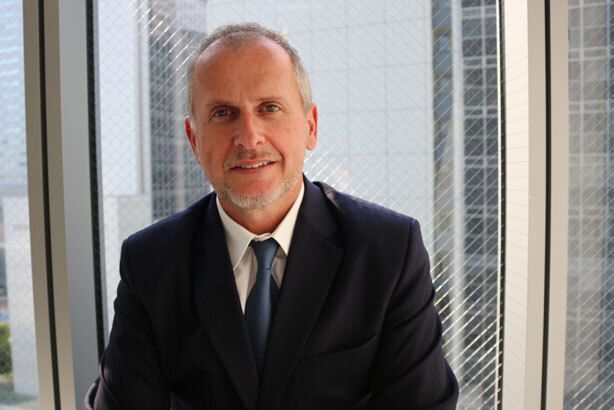 Parkable, the New Zealand-based parking optimisation start-up, has appointed David Brain as Chair as it gears up for its series B fundraising and scales its world leading operations beyond New Zealand and Australia.

Parkable employs 40 staff, delivering parking software solutions for companies and individuals. It has recently expanded its offer to include EV charging management and payment systems, which has seen the company make significant advances in the UK, as that market transforms for the electrification of motor transport.

“I’ve been an investor and Advisory Board member of Parkable for four years and have seen the team grow from eight people in a crappy, leaky and cold building at Britomart into one of New Zealand’s brightest tech prospects”, said David Brain.

“They are a brilliant group, really well-led and surrounded by some of the smartest advisors and most successful investors in the country, so it is a privilege to be asked to Chair the business. We’re gearing up for the next round of fundraising, which will see Parkable expand its bridgeheads in the UK and US and consolidate leadership in Australia and New Zealand, so it’s a very exciting time for the company,” he added.

David Brain is a Chartered Member of the New Zealand Institute of Directors and is also on the boards of ASX listed Enero and media company The Spinoff, and chairs New Zealand charity Share My Super. He is also co-founder of research start-up Stickybeak. Previously he has had a global career in PR and advertising, most recently with the world’s biggest PR firm, Edelman, where he ran Europe and then Asia-Pacific businesses and sat on the New York-based holding company board.

Parkable CEO Toby Littin said: “David has been with us from the early days, and along with the rest of the Advisory Board, has helped us through some tough times and guided us through the accelerated growth we’ve been experiencing recently.

“His global business experience, international contacts and governance advice have been invaluable, and we expect to need a lot more of that in the next couple of years. We have brought him in closer to chair the Advisory Board and help us mature the ways in which we operate and help us manage relationships with all our constituencies.

“It's the right time to make this step because next year we expect to be raising significant sums of money; as the business grows and matures so do our governance, reporting, and communications requirements, and David's leadership is invaluable in each of those areas.”