Flexi-working is slashing the commute - and alleviating employee burnout 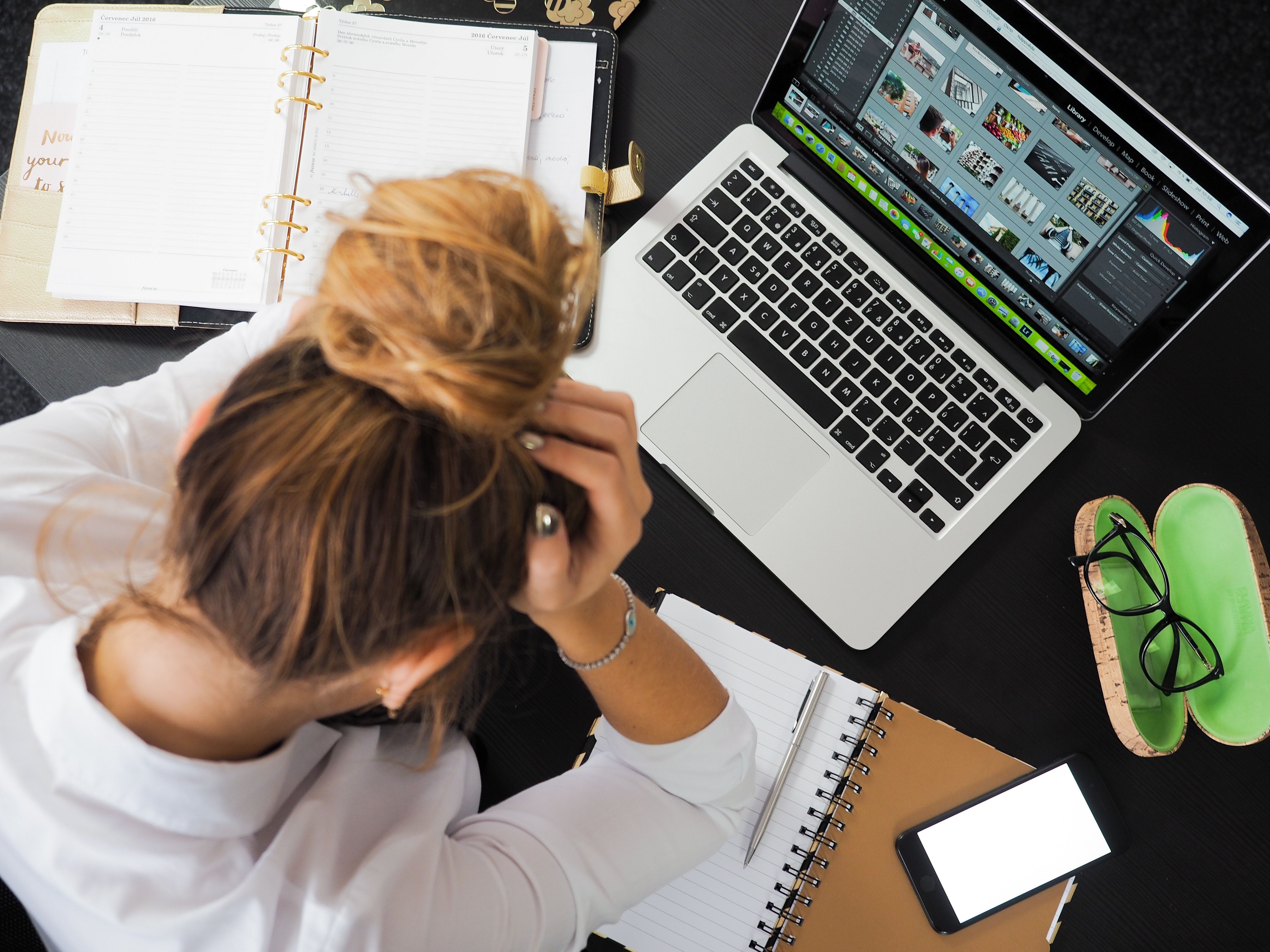 Long commutes impact staff wellbeing in a myriad of ways, from both physical and mental health, to engagement at work, to general life satisfaction. With a longer commute comes less time for family, socialising, relaxation, and personal development - and more time feeling frustrated and anxious.

For a number of people, Covid has at least brought one positive change: more flexible working, or the option to go remote. However, others still need or want to go into the office, which means they may still be facing a bad commute. So how 'bad' can a bad commute be, and how does it affect both staff and employers?

Once you start digging, the amount of international research showing a connection between commutes and poor health and wellbeing is staggering.

Research from Britain’s Healthiest Workplace found that longer-commuting workers are:

Similarly, research by the University of Waterloo found that workers with the longest commutes have the lowest overall satisfaction with life, while Princeton University concluded that, of all daily activities, the commute to and from work consistently ranked as two of the most negative experiences of the day.

In fact, the commute is so disliked that people would trade five minutes of leisure time to save one minute sitting in traffic.

Because employees commonly view the commute as part of their job, they also attribute their negative feelings about their commute to their work. This is one of the reasons that commuting is the second-most common source of workplace stress, despite it occuring outside work hours.

For some employees, this stress and the associated negative feelings are particularly strong. Working parents who do the morning drop-off often have no choice but to drive in peak-hour traffic and then arrive when parking is particularly scarce. There are also employees who come into work up to two hours early just to secure a parking spot, missing out on time that could otherwise be spent with family, resting, or working on personal goals.

When the pain of commuting becomes acute, either due to how long people spend traveling or because they feel pressured to organise their daily lives around the commute, this can significantly increase the chances of burnout and attrition.

The connection with retention and engagement

It’s well-established that these negative feelings and health outcomes affect employees’ decisions to leave their jobs. A recent US national survey found that 95% of HR leaders say that burnout is “sabotaging employee retention”, and 46% say that burnout accounts for 20% to 50% of turnover.

These HR intuitions are backed by employee actions: the commute is the third largest motivator of voluntary attrition, and in a survey on commuting and retention by Robert Half, 23% of people said they have left a job because of the pain of their commute.

The importance of the commute has also been quantified in monetary terms. 85% of professionals would choose a pay cut in exchange for a shorter commute, while a 20 minute increase to the round trip has the same negative impact on job satisfaction as a 19% paycut.  That means that even companies addressing staff dissatisfaction through pay rises may have a problem with retention, if they aren’t also addressing the commute.

Despite the harm that poor commuting does to both employees and businesses, the majority of companies aren’t acting to solve the problem. Of people surveyed by Robert Half who said that their commute had worsened, 60% said that their employer had not taken steps to reduce the burden on staff.

This is despite the fact that over 75% of turnover can be prevented by company intervention - including turnover related to long and painful commutes.

Making a positive difference for your staff in the office

A flexible and remote working policy can alleviate many of these problems - at least for the employees able to take advantage of it. However, most companies still have staff travelling into the office each day who are likely gritting their teeth at a bad commute.

If you want to make flexible working beneficial even to staff who can't work from home, check out how a change to your parking system can change the morning for your employees. You can learn more about Parkable's flexible parking management, or check out the detail of how flexi-working companies use Parkable for flexi-parking. 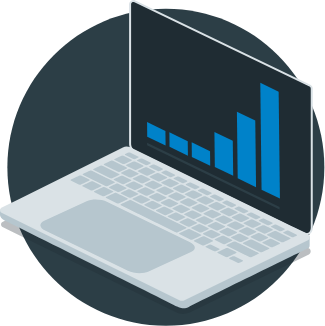 Find out how parking affects your team's productivity

Our free staff parking satisfaction survey will give you valuable insight into how your people commute to work, the time and productivity wasted, and where easy improvements can be made. The survey is designed by research experts, tailored to your company, and managed and analysed by us.