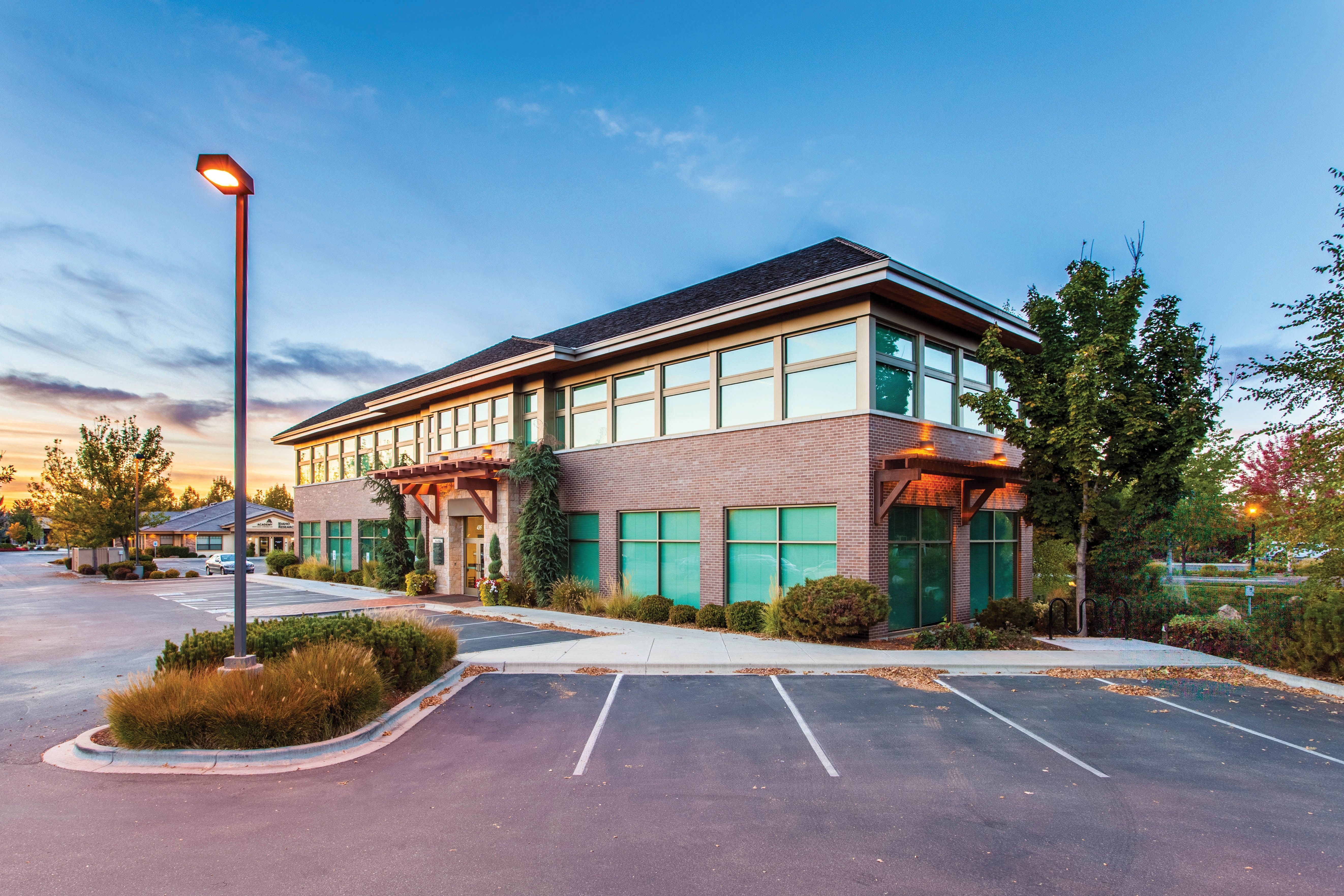 Over the past months, people around the world have been facing an unprecedented challenge. As safety measures soften in New Zealand and Australia and we try to return to normality, many of us are looking for creative, simple ways to boost our income.

While there are a number of ways to supplement your income through the sharing economy, today we want to talk about the benefit of sharing your underused parking spots on Parkable. Whether you’re an organisation with 500 parking spots or someone with an empty driveway, Parkable lets you share your space with the public and boost your income - with almost no added work.

We’re putting the spotlight on five examples of people and businesses across Australasia who share their car park to make income, from a student with an empty driveway to one of New Zealand’s biggest property managers. 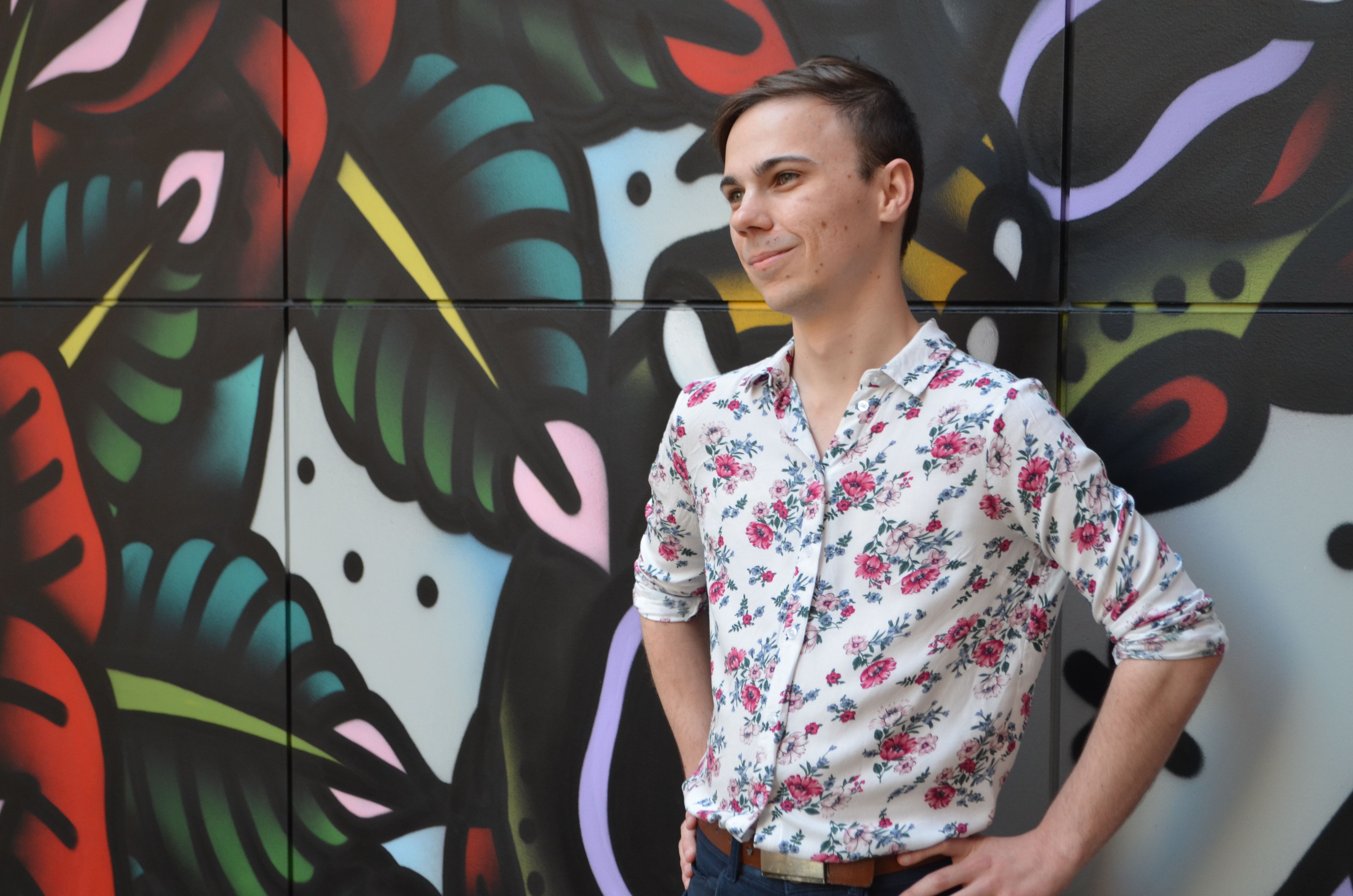 In early 2018, Jon moved to the Brisbane CBD to improve his lifestyle and be closer to university and work. He realised that by renting an apartment with a car park and then subleasing the parking space through Parkable, he could afford a much nicer place to live.

Because Jon doesn’t have a car and lives close to public transport, he can sublease his car park to someone full-time, making over $2,500 each year. “Parking is really difficult in Brisbane’s CBD,” says Jon, “so I’m happy to share something I don’t need with someone who can use it.”

It just took five minutes for Jon to list his car park on the Parkable app, and because parking in cities like Brisbane, Melbourne and Sydney is so difficult, it only took a few days to find someone who wanted to lease his parking bay long-term. Parkable was the perfect solution because he could list his space for free, find a tenant quickly, and then relax while monthly payments were sent to his bank account. 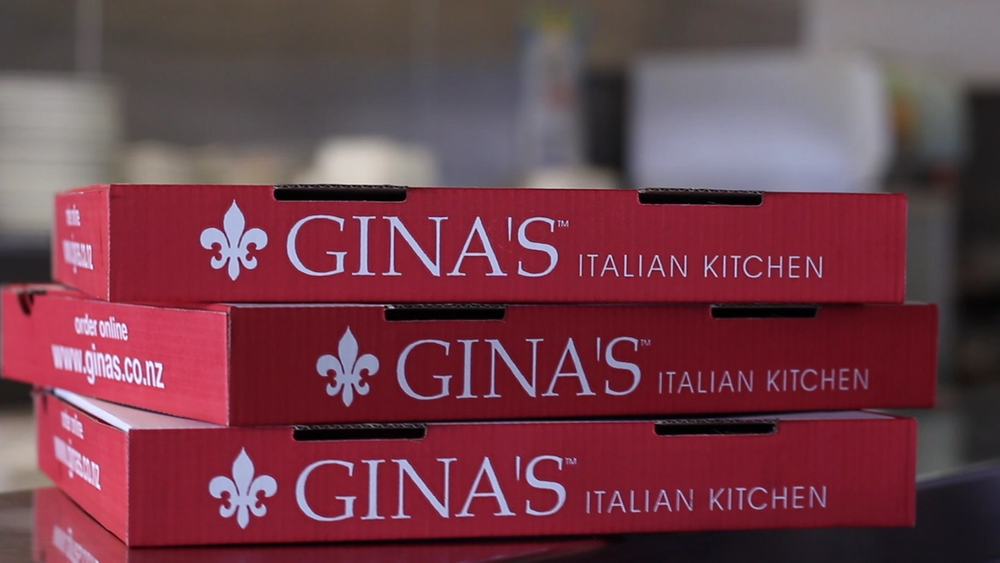 Joyce Fantoni, co-owner of family-run restaurant Gina’s Italian Kitchen in Auckland, was trying to find a way to lease their parking bays during the day.

“Quite often during the day our parking spaces were unused. I tried advertising online and on our website. Then I found out about Parkable. As a provider, it’s really easy to use. It’s flexible. You can choose which hours, you can choose your days.”

Gina’s parking spaces are rented by the business from a third party, and the income they get from having those spaces on Parkable covers this rental cost, essentially giving Gina’s free parking. It also means that Gina’s car parks aren’t lying vacant throughout the day, instead being filled by commuters into Auckland city centre. 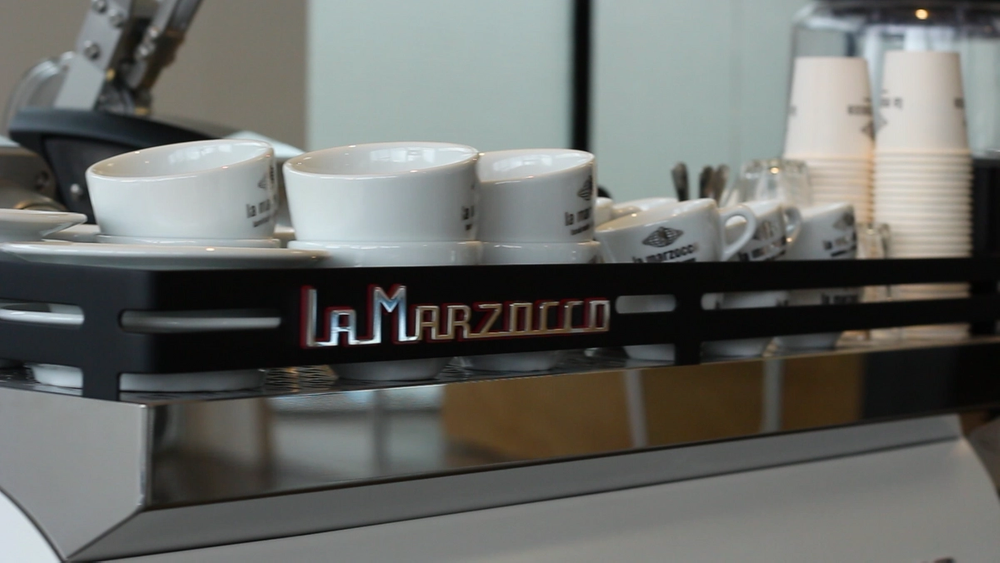 Tom Handiside, NZ General Manager of La Marzocco in the busy inner-city suburb of Parnell, had more parking space that his team needed.

“We downloaded Parkable because we grew as a business, and when we did, we took on the lease for [a larger office space]. When we did so, we got four extra car parks that we really didn’t need, and we had to come up with a solution on how to lease those.”

Tom has found Parkable to be an easy and efficient way to lease La Marzocco’s parking bays. “It’s super quick. I can make changes on my phone, I can open up more parks, I can actually interact with the people parking if I need to.”

Plus, the business has been putting their Parkable income to good use - “Certainly our Friday night social fun has benefitted,” he said. “It’s just another way that we can earn a bit of money.” 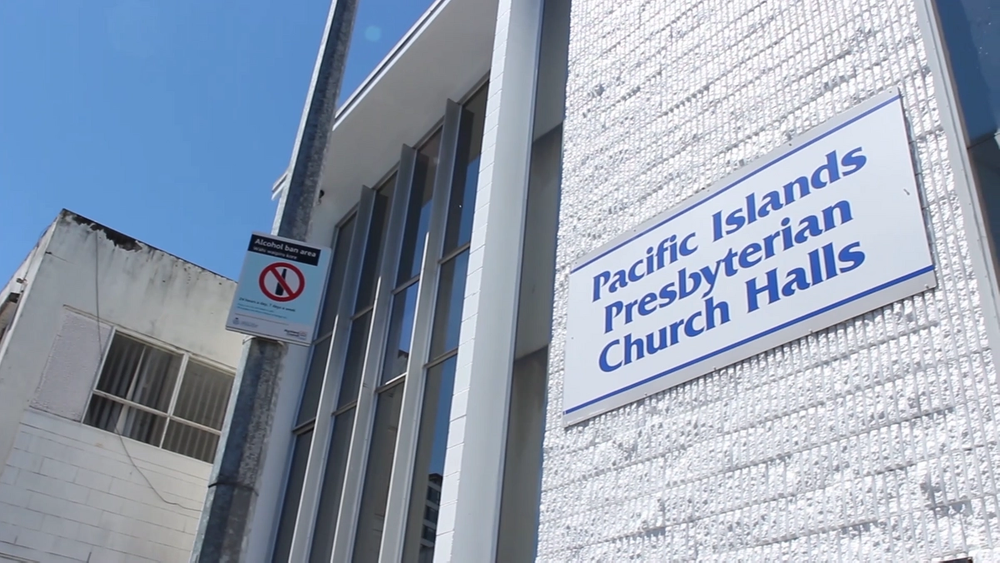 Pacific Island Presbytarian Church in Newton, Auckland requires ongoing funding for facility upgrades, church missions, and community projects. The church has a large car park, which is only filled by church attendees during events and services, otherwise lying vacant. Previously, they had been unable to make income from this parking space because frequent changes to the availability of the park made it unsuitable for traditional parking models.

Parkable allows its hosts to change the availability of its parks in real-time, and makes that information instantly visible to users. This gave PIC Newton the flexibility necessary to rent out its parking bays, as they are able to make their park unavailable if there is an unexpected event or service, something which most parking companies do not allow for.

Now, PIC Newton makes thousands of dollars every month renting out their parking space to members of the Parkable community. This provides a new source of income for the church from an asset that was previously unsuitable for renting. That income is used for facility upgrades, community projects, and feeding the homeless.

Kiwi Property Group has parking space in multiple residential and commercial sites across Auckland, Hamilton, Wellington, Christchurch and Palmerston North, which was complex to manage using traditional tools as they could not view the occupancy of all car parks on the same platform. They also believed that an innovative tech solution to car parking would attract new tenants, and add value for existing clients.

Kiwi Property piloted Parkable in 2018 across a number of their CBD commercial properties. They gained full visibility of their parking assets on a single platform, and were suddenly able to increase their management efficiency, collect payments with ease, and recoup costs on assets that were previously at a fixed cost by making underutilised bays available for casual parking to other tenants in their buildings.

Parkable has helped Kiwi Property to streamline their management system, recoup thousands of dollars in parking costs, provide additional value to tenants through park sharing, and reduce the hours spent by staff on car park management so that they can focus on their core business.

Have a parking space that isn’t being fully utilised? Click here to learn more about sharing space on Parkable!

Reducing your business’s environmental footprint might seem like a complicated, time-consuming, expensive task - but happily, that’s not the case. Greening your business is easier, quicker, and cheaper than you think.

Increasing happiness among your team is a great end unto itself, and also positive for the overall success of your business. A great work culture helps businesses to attract and retain excellent employees and motivate a better work ethic.

Whatever the symptoms, combatting demotivation is worth the effort; left to fester, it can have a significant impact on productivity, retention, customer service, and profitability. Here are 5 tips to boost motivation.