Brisbane’s West End is a residential area, popular for its restaurants, cafes, art galleries, shopping, parks, and weekend markets. There are plenty of ethnic and organic grocery stores, and every Saturday Davies Park hosts the Green Flea Markets, one of Brisbane’s largest farmer’s markets.

If you’re driving to Brisbane’s West End, there are a few options for parking…

Street parking can be found in most West End streets, with standard pricing at $3.80 for two hours, and a few at $6.20. Many streets are limited to two or four hour parking, although some provide all day parking at $10.10, so make sure to check the signs.

There’s also underground commercial parking on 10 Browning Street with Secure Parking, which is $27 for 2 hours or $38 for the day, but $13 if you sneak in within early bird hours. Across the road at 9 Browning Street there’s also parking at $12 for two hours and $20 for a day. 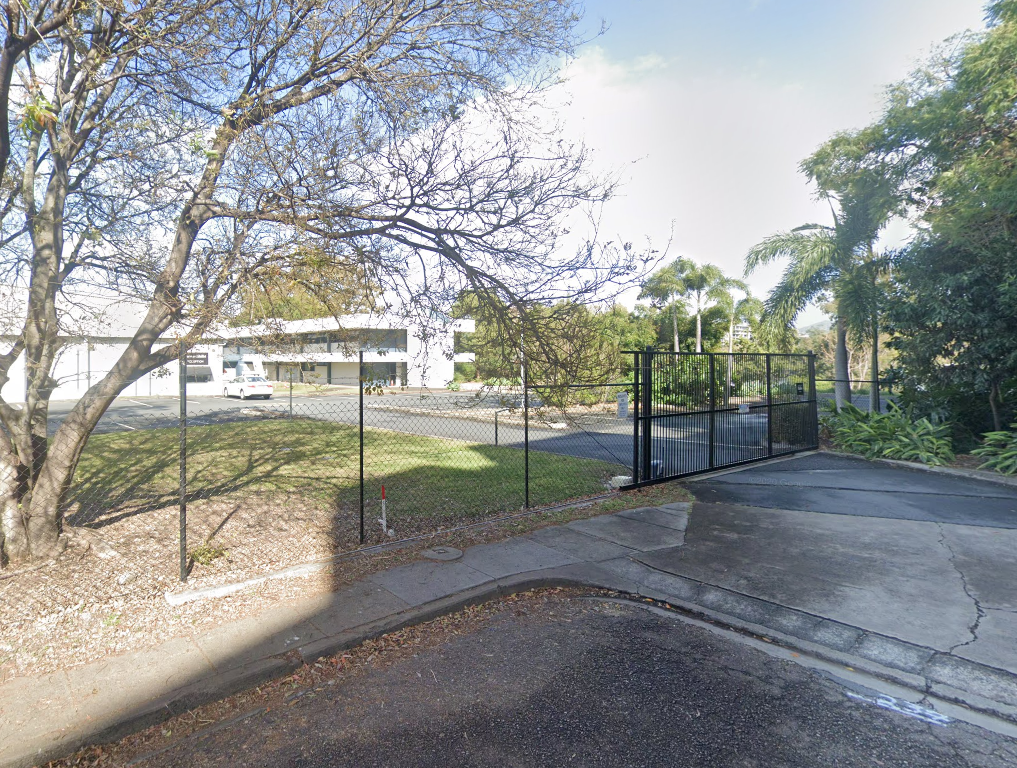 Outdoor parking secure behind a gate. Across the road from Davies Park.

To access, drive to the end of Beesley St and drive up to the black roller gate on your left. Use the "open gate" button in the app to open. 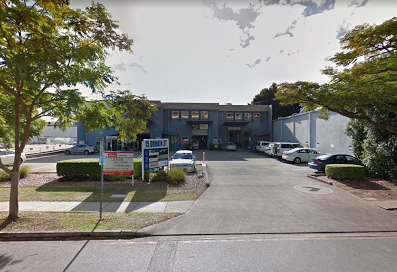 Why park with Parkable?

Find and pay for parking on your phone. You can even reserve a park for 30 minutes in advance for a stress-free trip 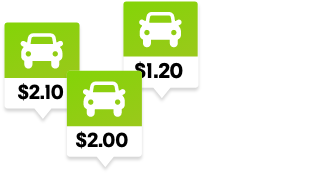 Know the hourly and daily price before you park. No additional fees, no surprises

Hassle-free payment with your credit card via the app. Receipts automatically sent to your inbox

Parkable is free on the App and Play Stores
2

See price and availability, and even reserve for 30 minutes in advance
3

Questions? Here’s how to…

With thousands of parking bays available, chances are there’s one near you. Just look for the pins on the map.

Looking for more commitment? Park in the same bay each day with a weekly or monthly subscription.

No more digging through the glovebox for spare change or battling a broken parking metre. Parking with us is quick and cashless.

Say goodbye to the endless circling for a park. Reserve a bay for up to 30 minutes before you arrive to secure a spot.

What Parkable users are saying

Is your car park free during the day?

Rent out your driveway, car port or apartment car park for easy extra income with Parkable.