By using Parkable to optimise use of its HQ car parks, BNZ could stop leasing a second car park in Auckland CBD with significant annual savings

A manual and complex billing and management system replaced with automatic payment and receipts, and real-time visibility of car park occupancy

Bank of New Zealand (BNZ) has operated for 150 years, and is one of the largest banks in New Zealand. BNZ offers financial services for retail, business, and institutional banking, and has over 5,000 employees across New Zealand.

In the past, BNZ has applied significant expenditure each year on a car park lease for its staff, and at the same time owned car parks that were being severely underused. The problem was amplified when the bank changed its flexible working policy in response to Covid-19, as fewer staff drove into the Auckland CBD.

BNZ also struggled with car park management. Administrators had no visibility over whether the BNZ car park was fully occupied and reporting was manual, inaccurate and time-consuming.

Another ongoing pain point was that staff needed to use a swipe card to access the car park, and would sometimes enter the car park only to find that it was full. Compounding issues, BNZ’s billing system was based on whether staff swiped into the car park, not whether they were able to use a park. This led to various instances where charges required refunding in what amounted to a frustrating and inefficient process for BNZ and its people. 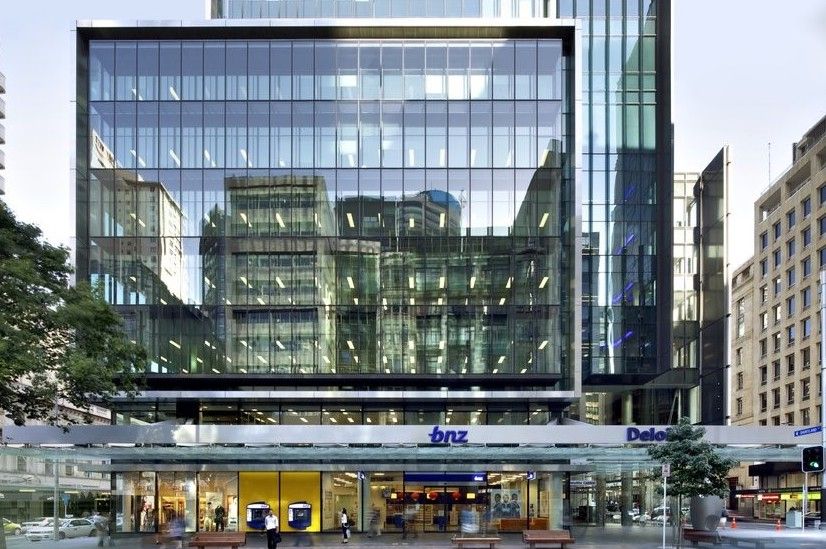 BNZ knew it needed to change and was confident that with Parkable, it could reduce the staff car park lease while continuing to provide parking benefits to staff.  This is through a number of Parkable features that drive efficient use of parking space.

Firstly, efficiency is improved as BNZ staff use the Parkable app to view parking availability and book a parking spot a day in advance, ensuring that everyone who wants to park onsite can do so. Parkable also enables those with an allocated car park to share their park with colleagues when they aren’t driving to work, making use of parks that would otherwise remain empty.

Staff also receive an automated receipt at the end of each parking session, so they get oversight of their workplace parking rather than being surprised by a bill a month later. For administrators, the Parkable dashboard provides real-time occupancy tracking, allows them to monitor who is parking, and easily transfer parking privileges between employees.

“We’re maximising our space, making things easy for our people and it’s great to see our people sharing their allocated parks when they’re not in the office.”

Using Parkable, BNZ was able to use its HQ car park on Queen Street far more efficiently. This meant it could end another car park lease further up the road and save the business significant annual lease costs.

Additionally, by optimising the use of its HQ car park, BNZ was able to make savings while maintaining parking allocations for its people. Already, BNZ has seen high uptake of ‘park sharing’: on average, BNZ allocated parks are made available to colleagues 25% of the time.

A further benefit to staff is that by gaining access to onsite parking at BNZ, employees save money: instead of paying more than $20 per day at the closest commercial car parks, staff can park on site either free or for 50% less than commercial rates.

After success at BNZ HQ, the bank has taken Parkable to two further BNZ offices. This means that if employees are travelling between offices, they can use the same app to book parking whether they’re in the Auckland CBD, North Shore, or Hamilton.

Want to optimise your staff parking?

Learn more about how Parkable could help, or book a quick chat with one of our parking experts!