Car parks aren’t generally associated with fun, community, or greenery - but at the end of the day, the only limit to enjoying a 2.4m by 5m piece of land is your imagination. Here’s a selection of incredible projects that have taken place in car parks - we hope they spark your creativity and make you reconsider the next concrete pad you eyeball. While many of these projects take place in public car parks, there’s no reason not to consider them for your business park, too.

Described as “the gateway drug to urban transformation” by creator John Bela, parklets are parking spaces that have been converted into mini parks. Bela created the prototype parklet in 2005 San Francisco, installing rollout living grass, a potted tree, a park bench and a welcome sign, and then taking them all away when his $2 parking fee ran out. Now, local government and businesses have combined forces to sponsor permanent parklets, creating little green social spaces where there used to be concrete. 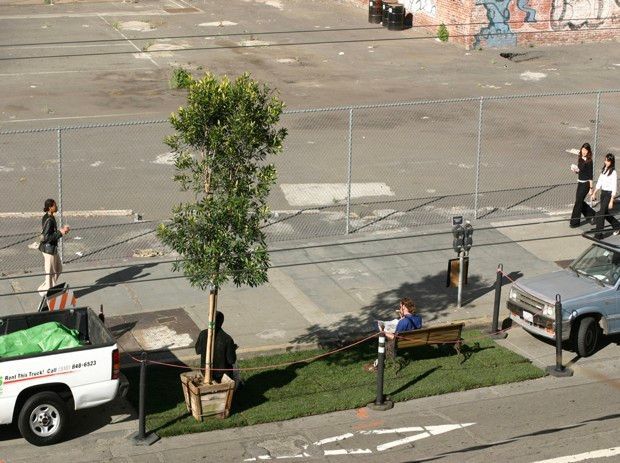 Bela’s temporary parklet captured the collective imagination in many cities around the world, resulting in Park(ing) Day - an international event where people can transform public parking bays into almost limitless varieties of green and social space. In 2011, 35 countries participated in creating nearly 1000 parks. This year Wellington celebrated Park(ing) Day in March, where parking bays were turned into everything from a giant Scrabble board to a dog petting station to Wellington’s smallest museum experience. Brisbane’s Park(ing) Day is coming soon on the 20th of September. 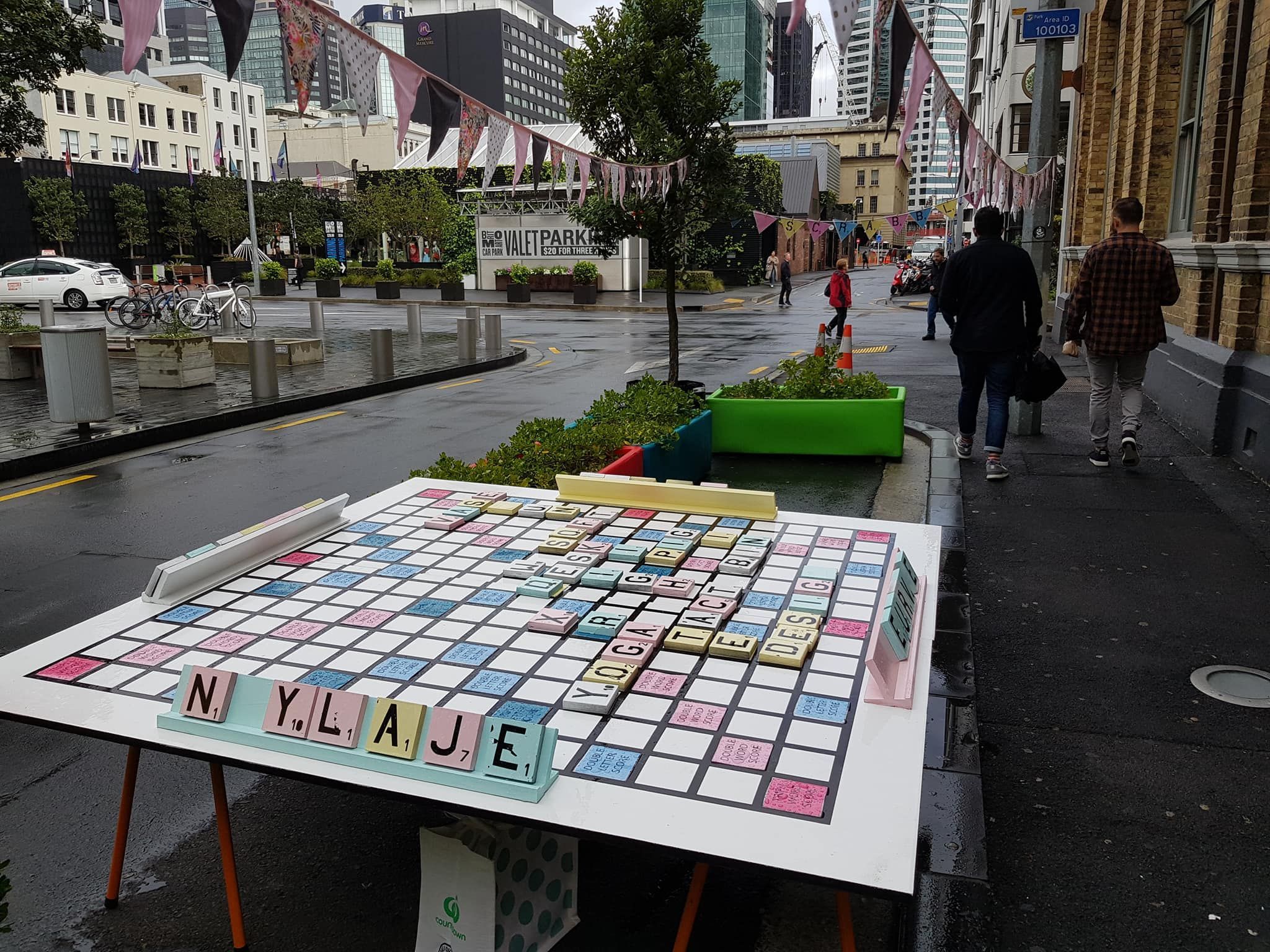 Victor Pontis started an international trend this May when he set up a temporary co-working and socialising space in a San Francisco parking bay, calling the idea WePark. WePark organisers pay the hourly parking fee, just like those parking cars - the only difference is how they use the space. The bid to reclaim public land and use it to work, eat, chat (and catch up on jigsaw puzzles) has sparked conversations around the world about how our urban space should be used. 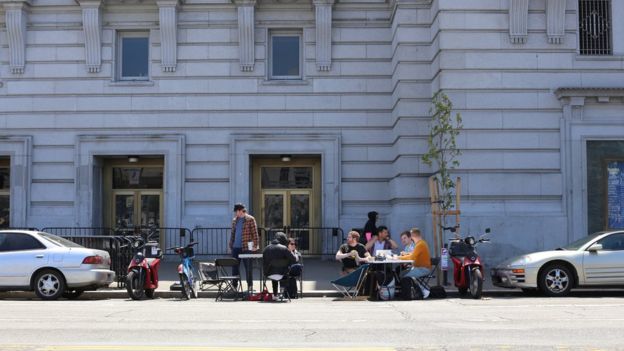 This year, the rooftop of a multi-storey car park in Singapore was converted into a waste- and pesticide-free farm, producing 25 kinds of leafy greens and enough food to feed 1600 people each month. Smaller projects crop up all over the place, with organisers installing raised veggie beds, large pots, or removing concrete altogether to reach the soil beneath. In the UK, veggie garden allotments have sprouted up around railway stations, on roundabouts, in car parks and on canal boats. Unused car park? Perfect ground for carrots and spinach. 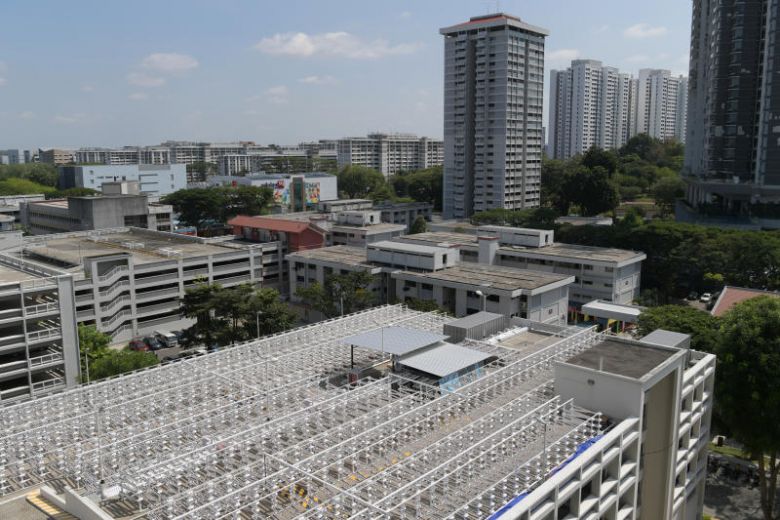 If you’re interested in turning you car park into something incredible, but you’re not sure if you can give up the extra parking spot, get in touch. We’re experts in improving car park efficiency and utilisation, and are constantly thinking about how to make better use of space (we count car parks, not sheep!).

After a chat with us, you might find that you have more parking space than you need.

Not sure who we are?

Parkable is a sharing economy platform for car parking. We connect those with underused parking space to those looking for a park, so that businesses, individuals, organisations and cities can make the best use of the space they have. Want to learn more? Take a look at our success stories to find out how Parkable helps people like you.

If you're interested in a new side hustle and some extra income, the sharing economy is a great place to start.

Circling the block for a park, is also doing something else - polluting our environment. 30% of urban congestion in major cities is caused by searching for a park. That’s a lot of time & fuel spent on a totally joyless activity.

Not in all aspects of her busy life, but when it comes to parking, the ‘planned last minute’ approach works best.

Turn your car park into something incredible

Find out if you have more parking space than you need.