Instead of sitting empty, excess parking spots at Eden Business Park are 110% occupied 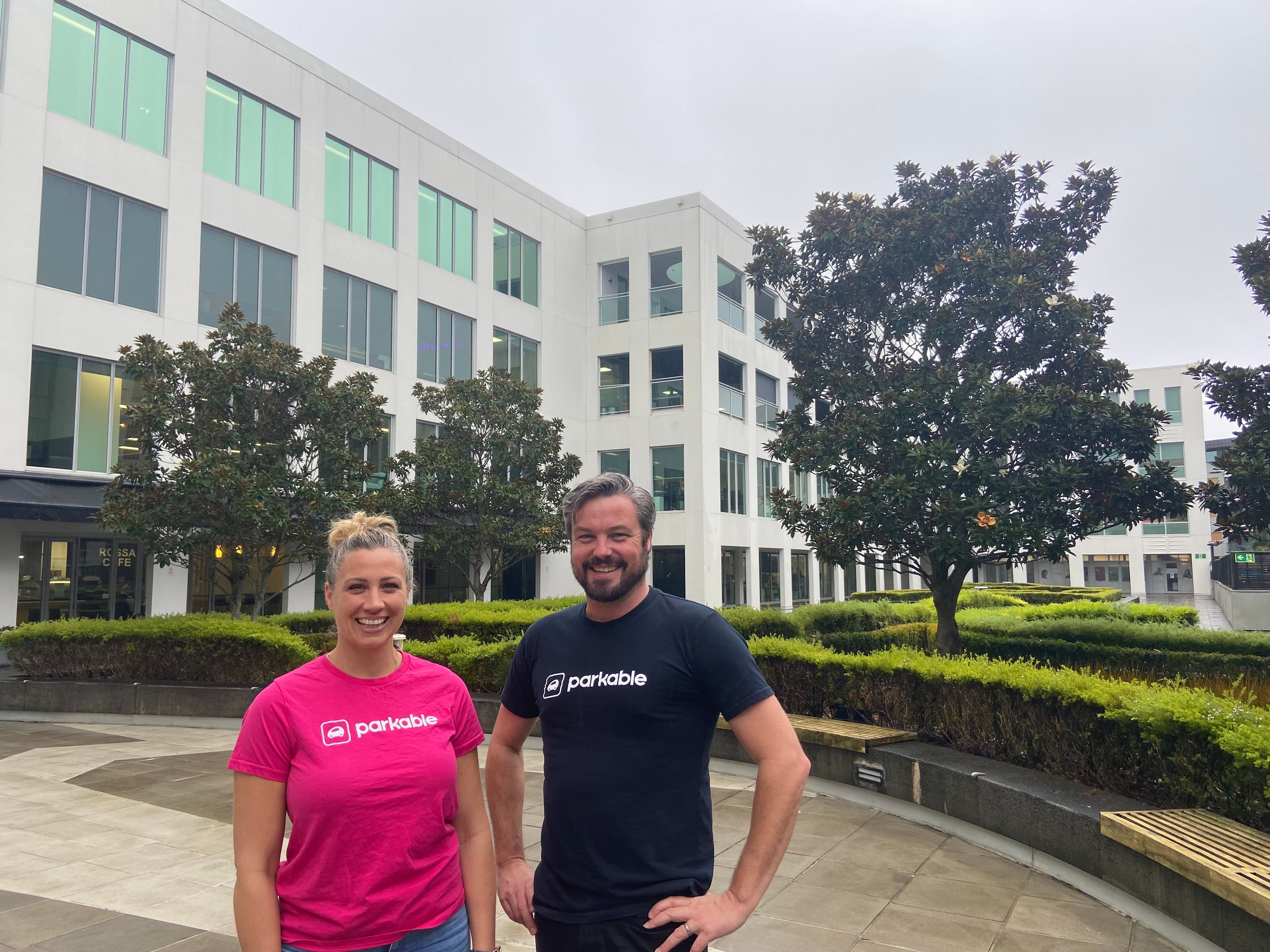 Over the past four years, Eden Business Park in Auckland has been using Parkable to fill their excess car parks. Around 170 of their parks aren’t leased to tenants, and would otherwise sit empty. Instead, by using Parkable, people can find and pay for hourly, daily and long-term parking, which has led to peak occupancy levels of above 110%.

As well as making their car parks available to members of the public, Eden Business Park tenants can also use the app to park onsite on a flexible basis, providing an extra tenant amenity.

"We've been with Parkable for four years and our car parks have been consistently full, which means there's a reliable revenue stream from our excess car parks."

"Despite lockdowns, Parkable increased car park revenue by 24% through innovative methods like introducing in-app IoT access control and allowing people with a parking subscription to share it with the public, increasing the revenue that can be gained by each parking spot."

Recently, Eden Business Park has installed electric vehicle chargers and connected them to the Parkable platform, allowing EV drivers to pay for charging via the app.

Don't let them sit empty - generate revenue by sharing them with tenants or the public.